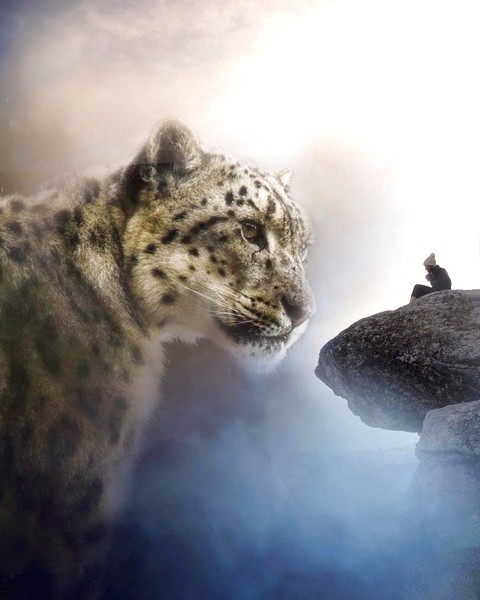 Hack//Infection is from the awesome show .hack//sign where over 20 million people play a virtual reality game called 'The World' where servers and battle and dungeons are abundant. A place where you can be anyone you want to be or more like the person you really are.

The graphics are not as good as they could be but I enjoyed them a lot. The mouthing was done pretty well and the cut-scenes are decent, as always they have trouble living up to the FFX for graphics but for Ban Dai its pretty good.

I actually enjoyed the sound. The battles are well done the magic sounds and the towns are awesome, even gruntys are awesome :) (play the game, everyone says they look like pigs). I don?t ever remember getting bored from the sound. I did turn on a CD, but that?s because I just got it hehe.

Your name is Kite and you just logged into 'The World' and are meeting your friend in Delta Server so he can show you all the cool stuff you can do. Once you're in the Town you see Orca and you join his party and warp to a dungeon. As you go along you see a floating girl being chased by some kind of monster thing. When you go into the room the girl went into... there?s nothing there. When you leave that room your not in the same dungeon anymore. You see the girl and she gives some kind of book to Orca, and runs off. Then orca tries attacking the monster and cant land a single blow. Well don't want to spoil it.

The battle system is a cross between Morrowind and Kingdom Hearts. You can go into different servers (this game only has 2) which has in theory unlimited dungeons. You can raise gruntys in Beta server, which you can trade with and get stuff. You can trade with all the different NPCs and actually many of them will become your allies and you can trade with them and give them equipment which is highly suggested when you want them to actually hurt the monsters. Plus when your finished with this game, to continue the story you have to get the next one.

The back says \'Mature Sexual themes\' but I haven?t noticed any so I?m going to say they made a mistake on ESRB. Though there is 1 girl (notorious hacker named Helba)who could stand to where a sweatshirt or something. There was also some swearing but I didn?t really noticed it plus you can switch out characters from your party when your in towns so you don?t always have to have the people who swear in your party. And unless you consider violence and \'data draining\' monsters evil then this game is really good.

Graphics: B Sound: A Story: A+ Game play: A Appropriateness: B-