The Origins Of Mahjong And How To Play It? 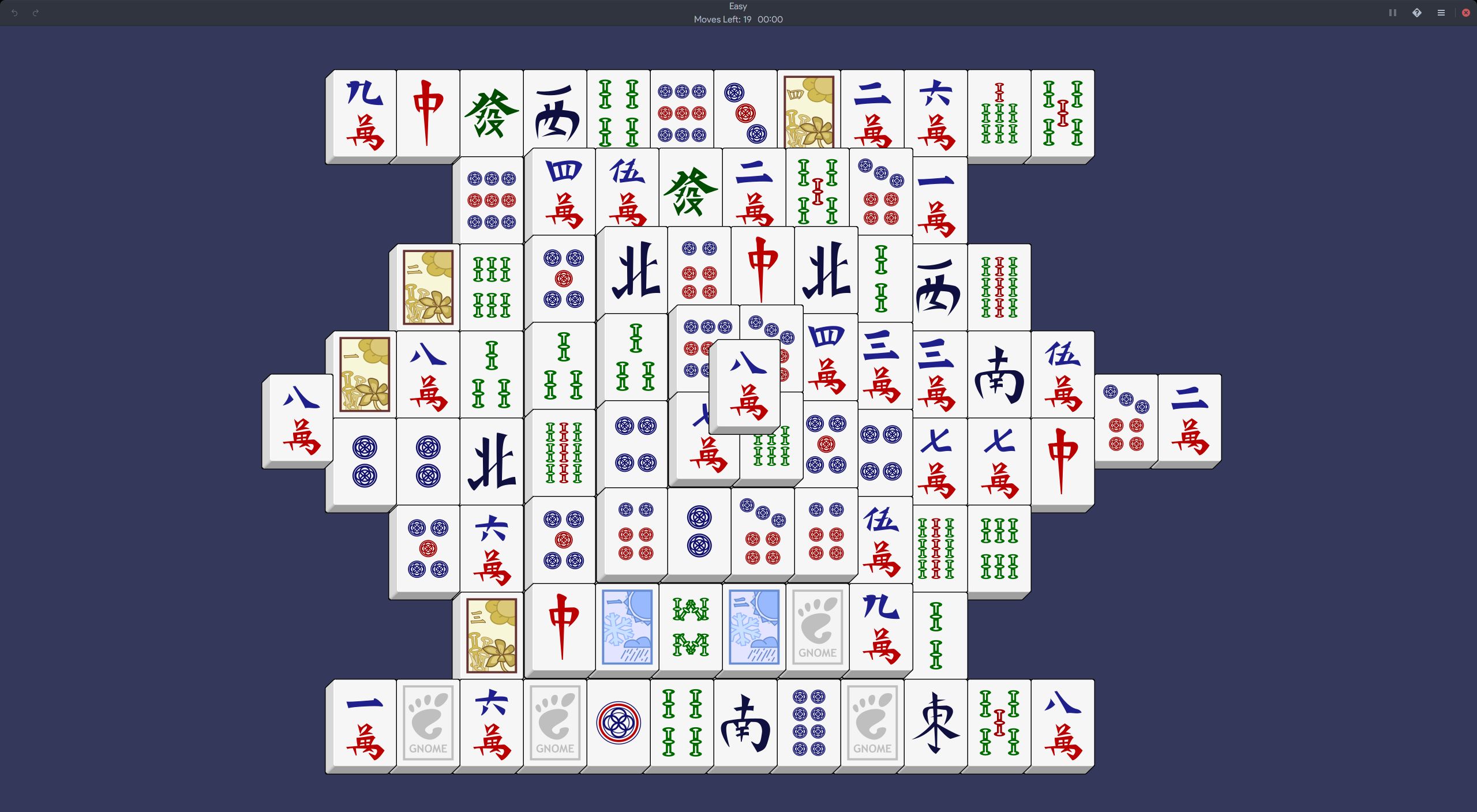 Mahjong, a strategy game referred to as China's national pastime, is played using sets of tiles. The game became popular globally and became an influential part of America's gaming culture.

But what is the origin of Mahjong? And most importantly, how is this game played? Read this post to get the answer.

What are the Origins of Mahjong?

Mahjong is a modern game developed in the 1800s. Soon after, once the game became popular in China, it soon captured people's eyes worldwide.

The game became popular internationally, which increased the curiosity about China. The trend of playing Mahjong was brought to America by exporters. Initially, the game was associated with elite people, but quickly, it was talked about and played everywhere in America.

The game helps Americans associate themselves with the new modern era as its roots are from Asia. It is also believed that Mahjong has a performative culture where white women are dressed in costumes to play this game.

While Mahjong became popular in America and the rest of the world, its popularity decreased in China. That's because the officials only wanted elite people to play this game. They thought if lower-class people played Mahjong, they might get smart.

Around the 1940s, there was a ban on this game as it was considered similar to gambling. But later, in 1985, the prohibition was lifted, and Mahjong became more popular.

How to Play Mahjong?

Mahjong is similar to rummy, but players use tiles rather than cards. Ideally, the game involves four players, but three players can also enjoy this game.

This game aims to create a pair of 4 melds (sets containing two concealed tiles and one discarded tile). There are many variations to this game.

Setup of The Game

The game starts by determining a dealer. It deals with the four wind tiles and shuffles them face-down and clockwise. The person on the last becomes the dealer.

Then the players use 34 face-down tiles to create a wall. The wall must be two tiles high and 17 tiles long. The selected dealer rolls a dice and separates that many tiles from the right side of the wall.

The dealing is done from the left of the tiles. As a result, the player gets 13 tiles while the dealer gets 14 tiles. The player then arranges their tiles so others can't see them. Once the dealer discards one of their tiles, the game starts from their left.

If a player fails to do that, any other player can claim the discarded tile to complete a pung (a set of three identical tiles). The player needs to say pung before they reveal the matching tiles.

Here's a quick example. Suppose the recently discarded tile was 4 of bamboo. If the player claims the discarded tile has two more 7s of bamboo, they can call it a pung. After calling pung, the player must turn the completed pung in the face-up direction. They are also required to discard a different tile so you can pass the game to the right.

Here's one more situation. If no one claims the recently discarded tile, you can claim it but only when it completes a chow for you (chow is three consecutive numbers in a row). You need to say chow and turn the tiles face-up to claim a chow.

However, if the discarded tile is not helpful, you can take a tile from the wall. Other than recently discarded tiles, you cannot pick any other tile.

Mahjong is an interesting game that you can play with friends or family. While it's a bit confusing, you can easily play it once you understand the rules.

What is Malware and How to Fight It?
Top 5 Highly Anticipated Games That Flopped

More posts from author
Thursday, 30 June 2022 How and Where Can You Play Cribbage Online
Saturday, 11 June 2022 What is Malware and How to Fight It?
Saturday, 04 June 2022 Top 5 Highly Anticipated Games That Flopped