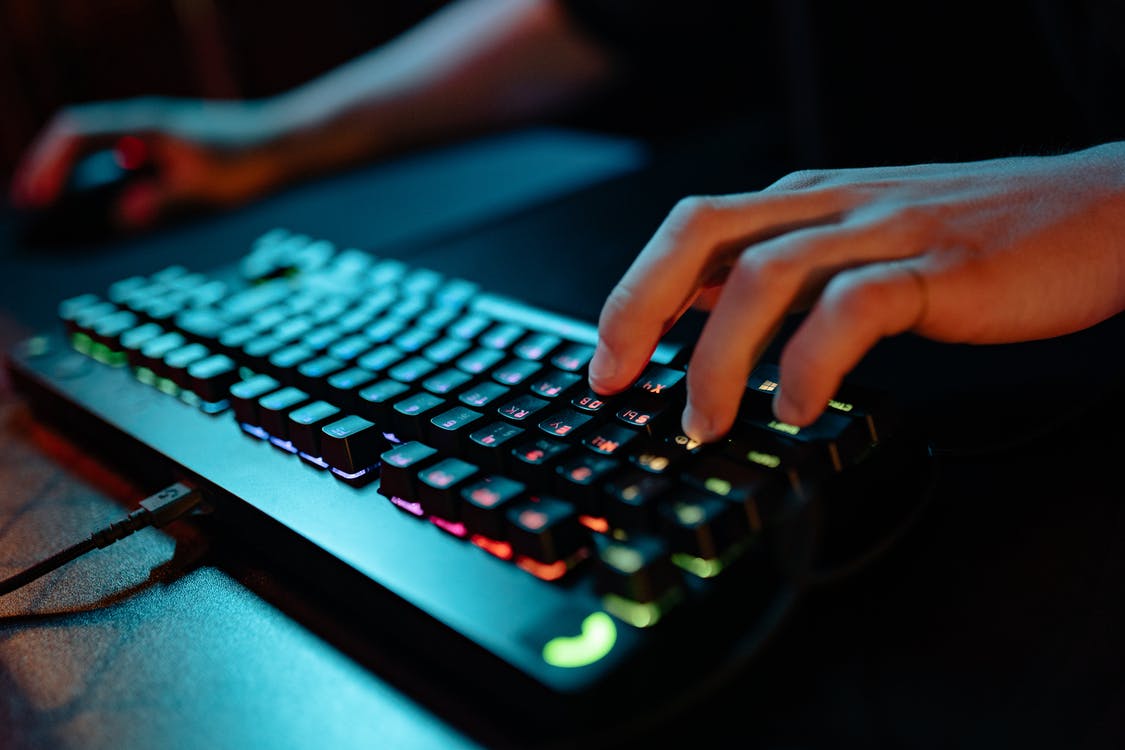 On the professional CS:GO stage, female players are still in the minority. Despite standout players like Catherine "CAth" Leroux and Benita "bENITA" Novshadian making a big mark in high-level competition, female players are rarely afforded much of a spotlight. Thanks to the announcement of a long-overdue initiative from ESL Gaming, that looks set to change.

Although female players have occasionally joined the rosters of the best CSGO teams, women are still a rare sight in the professional line-ups. Thankfully, ESL has partnered with DHL and Intel to launch a new female-only tournament that will finally give female CS:GO players the spotlight they deserve.

The #GGForAll isn't restricted to just one tournament. Instead, the program aims to distribute half a million dollars in prize money across numerous esports events and tournament fixtures. This money will be split between standalone events, including ESL Cash Cups, as well as many regional leagues.

This investment in female players will also produce new leagues that less established teams with all-female rosters can participate in. These leagues will bring together eight of the best female teams from across North America and Europe, offering combined winnings of $150,000. The aim is to bring together the best-performing teams from each region to do battle against two shortlisted teams from Asian-Pacific and South American countries to do battle at the DreamHack Dallas Global League Finals.

ESL Gaming has also made clear its aims to invest in women behind the scenes. Part of the new initiative is to establish a council of female players that will help outline policy for future investment in female CS:GO Players. This council will also suggest ways in which established tournaments can be more inclusive and accommodating to female players, both individually and those who play as part of a team.

Reactions Across the Industry

While news of ESL Gaming's investment in female talent has been met with applause throughout the industry, the announcements have drawn the ire of certain personalities. Recently, British esports news commentator Duncan "Thorin" Shields by leaping to the defense of Auguste "Semmler" Massonnat. Semmler recently drew criticism after the CS:GO caster ranted ESL Gaming's initatives. Thorin doubled down on Semmler's complaints, unleashing a series of tweets that questioned the relevance of female-only leagues and undermined the skills that such initiatives would allow to thrive in a heavily underrepresented industry.

Despite a few bad apples, ESL Gaming's latest announcements have met with positive feedback from much of the esports community. With several female-focused events to look forward to, 2022 looks set to be a great year for women in esports. The focus on women-only leagues will also allow unnurtured talent to emerge. We may be a long way from parity in the esports world, but in a few years, don't be too surprised to see more gender-balanced line-ups competing professionally.