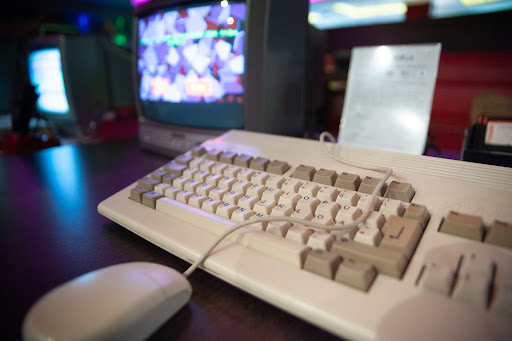 When the draft time arrives, you have a lot to think about. Whether it is your first draft or just your first time playing with a certain team, knowing what to do is a must. From knowing how to predict your LoL match outcome to getting the first-round draft picks right, use the tips and information below to have a positive experience.

One of the first things you must do before thinking about the draft phase is to find out how your teammates play and who they are. While getting an overpowered composition in the game is good, it may be a bad idea if you have teammates who are in roles they are unfamiliar with.

While it isn’t required that each person play the same role every tie, you need to know the capabilities of your teammates. Be sure that you all understand one another’s hero pools and their preferred roles, which will help you with your draft.

Engaging in voice communication is recommended, as this can help increase the effectiveness of your drafting. It’s a good idea to discuss your strategies before queuing up to have a general idea of your team’s plans. If you don’t have a voice, at least use the “thumbs up” option and the role indicator to communicate the strategies you plan to use.

Bans and First Round Draft

While you maintain a cohesive team comp, be sure to attack the strategy used by your opponents when possible. You need to ensure your picks are aimed at countering the opponent you are going up against, even if they are not explicitly stated.

It is virtually impossible to keep your opponent from getting a top pick; however, it’s not something you should worry about either. If it happens, you should take the opportunity to manage the situation and then turn the tables so things are in your favor again. Teams that play competitively do this constantly.

A priority pick is stronger if they have the right composition, and you can take steps to keep this from happening. Also, having priority picks may include a strong counter, which is perfect for shutting down the priority pick. In some way, if you have an opponent who gets a priority pick, the draft provides you with some control over the strength of the pick. 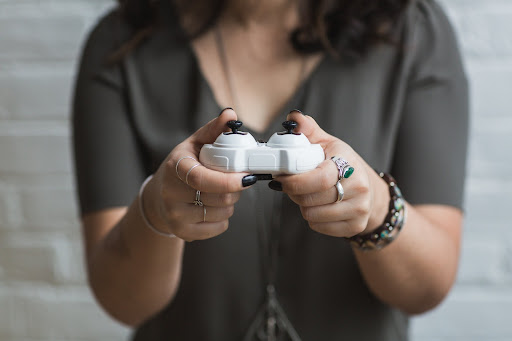 A general strategy is to use the double pick you must counter your opponent or to create a stronger foundation for the team composition. In some cases, it can be used for both. Take steps to force your opponent to react to the picks you make. This is preferred over having them move forward as they originally planned.

As you can see, there are a few strategies that can help you be successful when it comes to the draft. Keep the tips and information here in mind to give your team a strong foundation, regardless of who you are going up against.

Underrated Strategy Games For PC You Need To Play
Will The Importance Of SEO Be Still There Beyond 2...