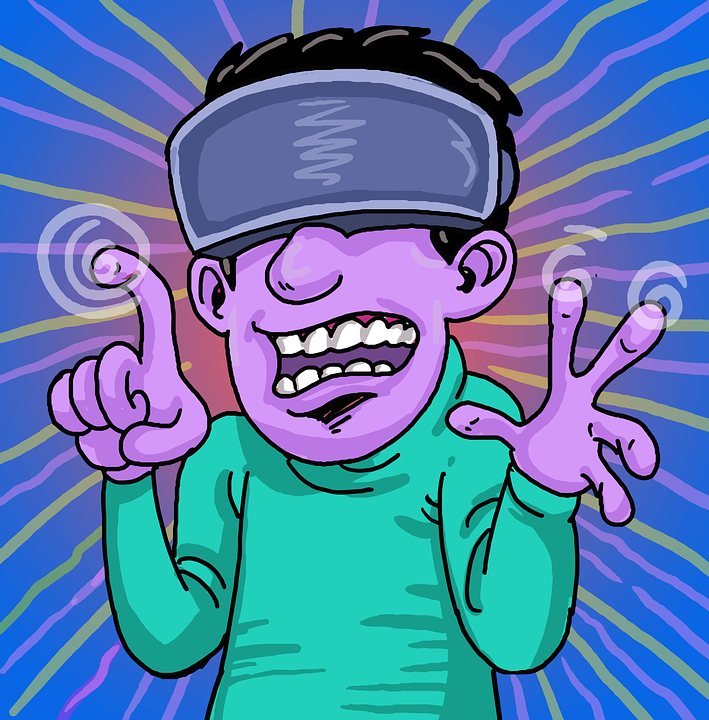 League of Legends is an online game played by millions of players. This is a battle game that was inspired by Defense of the Ancients. Creators want to make a stand-alone game and did so in 2009. This game is a multi-player game that is also an action role-playing game.

This article will share some cool statistics about your League account. There may be some things that even you did not know about. Read on to get some interesting information about League of Legends.

These are just a few of the hidden facts about the awesome game called League of Legends. There are more secrets that you can find by playing the game or doing a little research on your own. These facts can become interesting fodder for the next time you play a round of the game.

More posts from author
Friday, 30 December 2022 How to Properly Play Video Games With Your Child
Tuesday, 20 December 2022 The most popular games with casino and gambling elements
Tuesday, 25 October 2022 FIFA 23: Releases from EA Sports of the Rulebreakers