Blood Bowl 3 is the latest offering in the Blood Bowl series, based on the old tabletop game "Blood Bowl" formerly published by Games Workshop. We recently had an opportunity to try a beta version so the game isn't yet complete and still lacks a full-fledged campaign. This is just a quick write-up with how it's going so far.

Blood Bowl 3 plays like American football with a high fantasy twist. Imagine a football team composed entirely of elves or orcs, or having monstrous players out there to literally kill opposing teammates. Like everything Games Workshop, it's plenty violent and bloody, though it's got plenty of humor in it that makes the violence feel very cartoonish and not as graphic as one might think. The commentators during gameplay are funny and the feel of the game is one of humor as modern elements of watching an NFL game are replicated using Renaissance-era technology... Like a scoreboard with wooden tumblers instead of a digital screen.

The player creates a team and is essentially the General Manager. In this version one gets to play through a tutorial season of three games to learn by doing (which in the humble opinion of this reviewer, is the best way.) The options for team creation are fairly limited at this stage, but there are still a few options for hiring players to create the desired lineup (or one can go with the suggested defaults) as well as choose team colors, a name and logo.

Blood Bowl 3 plays very much like Blood Bowl 2, though this reviewer found it to be slightly less intuitive and streamlined, not that it was very different. In fact, the game in general really felt like Blood Bowl 2 with tweaks, so if you've played that and liked it, you will certainly like Blood Bowl 3. If you didn't, then there isn't much here that's different enough to lure you in.

The visual style of Blood Bowl 2 is retained and the graphics aren't changed drastically. That isn't a criticism. The cartoony look and feel doesn't benefit much from more graphics detail and I respect a game that doesn't throw in unnecessary extra stuff onscreen just to show off. In short, it looks fine just not very different.

Moral concerns are typical of Games Workshop licensed offerings, such as violence and occult imagery, with the unusual addition of some scantily-clad cheerleaders. They seem to have less on than they did in Blood Bowl 2, so be aware of that particular trajectory. No foul language was noticed during the beta playthrough, though there will certainly be more dialogue when the complete game hits, so who knows?

Would I buy Blood Bowl 3? Well, honestly if I were already having fun with Blood Bowl 2 I don't see a lot of reason to switch games. If I were just coming into it or if I had played the tabletop game back in the old days, I'd probably give it a chance. 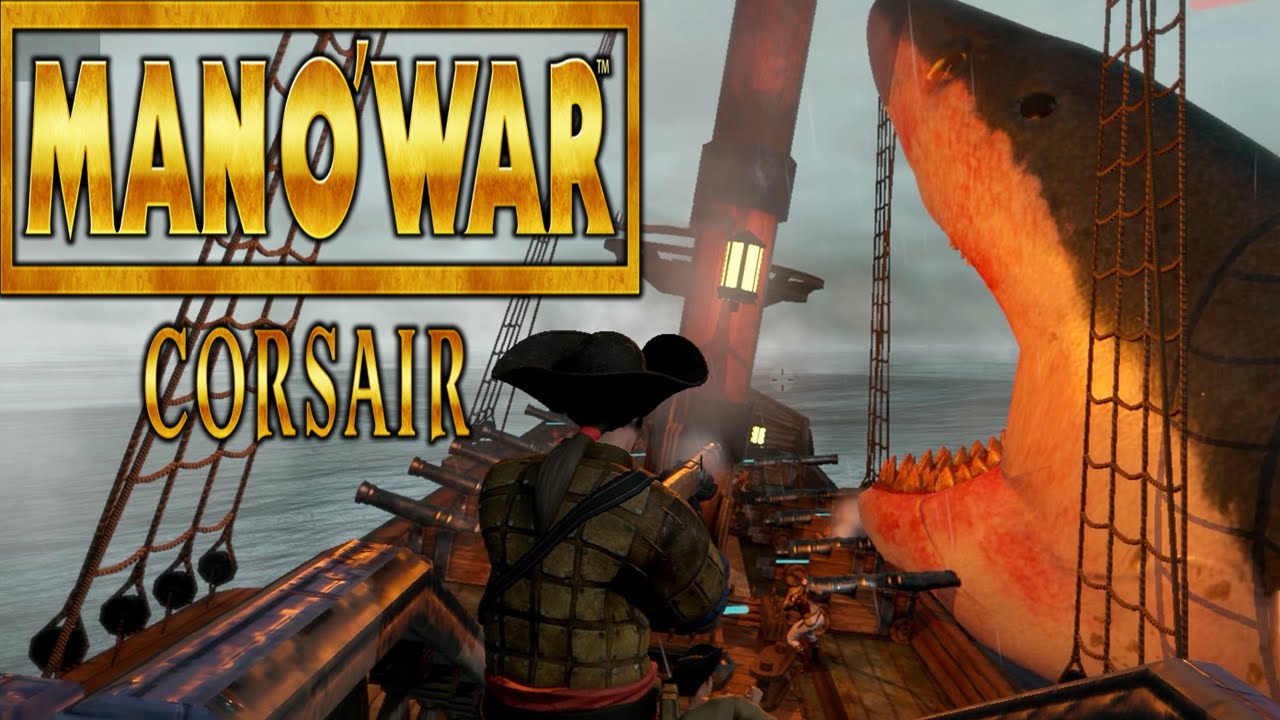 To my understanding, the version I have is not the review versions so this is the first impressions write-up.

Man O' War Corsairs is one of the latest Games Workshop licensed games.  Set in the Old World of Warhammer it mainly focuses on the waters off the coast of the Empire and my beloved Bretonnia.  The player takes on the role of the captain of a privateer ship and combines resource management with ship combat on the high seas.

The combat at sea is fast paced.  Very fast paced, and to be honest it felt more like I was driving a speed boat than a tall ship.  The vessel turns rapidly, moves fast and reacts very rapidly to enemy movements.  It's real time, so no time to plan moves or devise strategy between commands.  The primary opponents, at least in the early stages, are Orcs, though there's plenty of room for different adversaries as the campaign goes on.  I learned quickly how aggressive Orcs are, with a ship ramming my own and sending over a boarding party.  At that point the game turns into an almost over the shoulder FPS style game as you defend your ship against boarders.  I have to admit, it was pretty awesome when the Orcs started to pour onto my deck and the camera pulled back and the captain drew a flintlock pistol to dispense a little justice on the invading greenskins.

The game is still being polished and getting the finishing touches, so I'm eager to see how it all settles in!