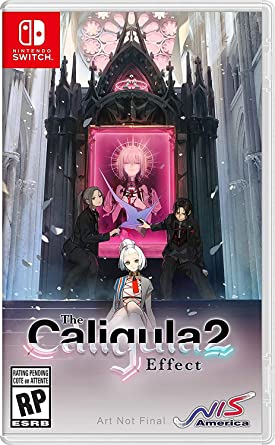 The Caligula Effect 2 takes place five years after the original game and has a similar premise. A virtual world called Regret has been created and is run by a Virtuadoll/idol. Most of the people in this world have no idea that it’s fake, but your character realizes this and seeks to find others with the same realization. It won’t take long to find others who have awakened and you’ll form a group called the “Go Home Club”. As you fight alongside your new friends, you’ll learn more about them and their troubled past that caused them to escape from reality in the first place.

Even though your friends want to go back home, many of the residents are happy to live in this delusional world and will fight to stay in it. Many of the boss battles are from idols who are successful in this virtual world, but not in the real one.

Along with boss battles, you’ll be fighting NPCs turned foes called Digiheads. After defeating some enemies, you’ll often be able to talk to them and take on various side quests. Some of the side quests are fetch quests, while others want you to interact with a specific individual.

The battles are turn based and you can control all of the party members or let the AI handle it. With the auto battle enabled, you can set your party to free, offensive, or defensive fighting styles. Each party member has a unique weapon, skillset, and fighting style. Having a melee fighter, long range fighter, and a healer is a good battle tactic. Your party maxes out at four so you’ll have to switch around your party members to make sure no one is too far behind level-wise.

It should come as no surprise that this game takes place in a high school and many of the characters are teenagers. Some other places you’ll get to explore include a train station, botanical garden, a mall, hospital, and a combination art museum/planetarium. The club’s base of operations is inside of a train. It’s here that you can have conversations with your party members to strengthen your relationship with them. The train lets you go to places you’ve been before or back home for the night to advance the story. 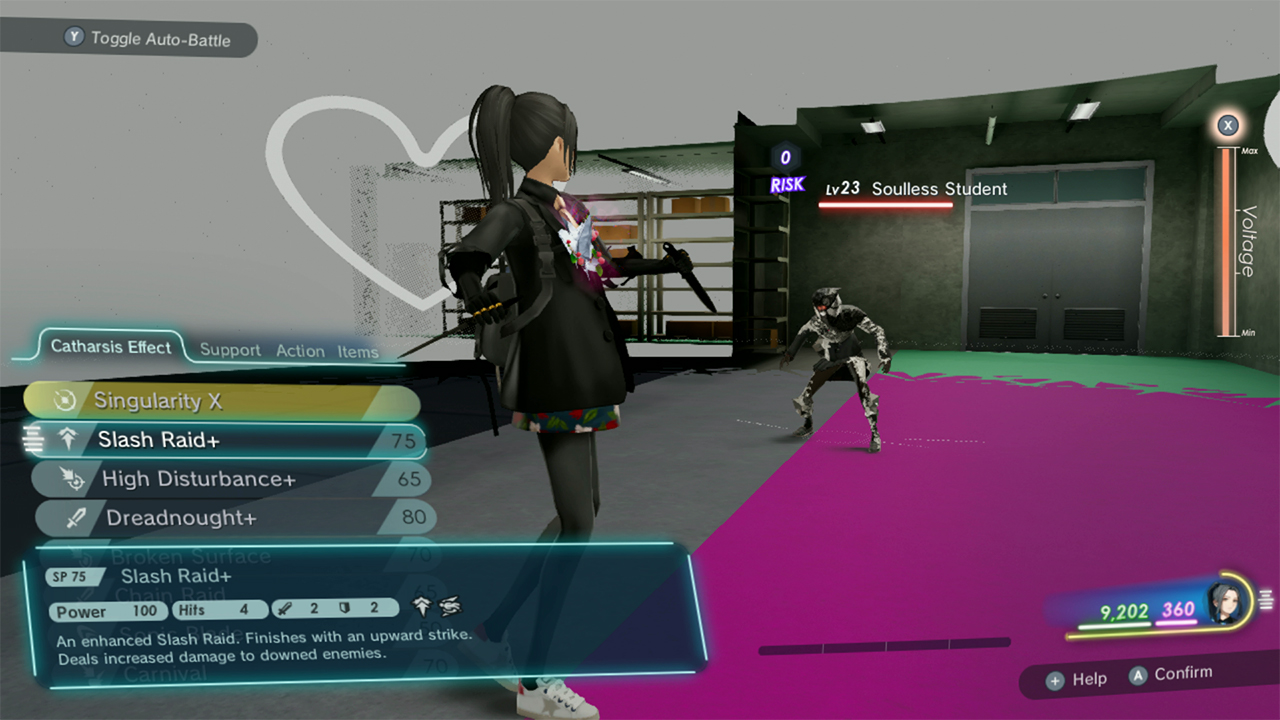 Given that this is a Switch title, I expected the visuals to be scaled down a bit. The character models have a cel-shaded appearance to them and look good. Much of the world is a bit on the bland side with many of the NPCs looking alike. If any character looks out of the ordinary, they’re important to the story.

The dialogue is mostly voice acted for the cut scenes, but there is some banter between party members that could easily be overlooked since they’re not voice acted. The background music is pretty good and you can replay your favorite tracks on the train.

Morally there are some things worth noting. There is some language (d*mn, sh*t) and taking the Lord’s name in vain. Religion is looked down on as one of the characters says “Respect Buddha and the gods, but don’t depend on them.” There are attempts of murder and other violent events. One character is a lesbian and another is not sure of their gender identity and has dated members of both sexes trying to figure things out.

If you enjoyed the first Caligula Effect, you’ll probably like this one too. The characters have different issues this time around, but everything else feels like more of the same. There are multiple endings but to get the good one you’ll have to play for roughly twenty hours.