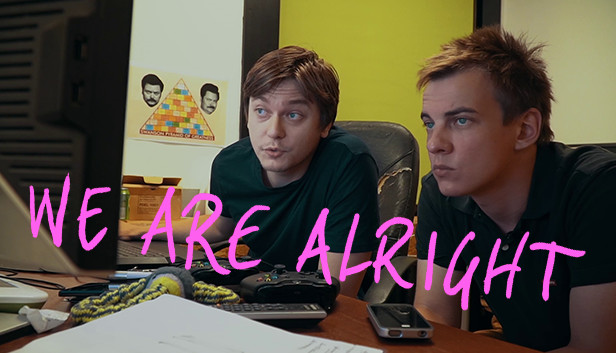 Lichtspeer has a lot going for it with some great looking merchandise and highly praised gameplay feedback at the PGA conference. Both of the developers quit their jobs to finish working on Lichtspeer, which has been in development for two-and-a-half years.

After many trials and tribulations, the launch date drew near and it was time to get influencers to check it out and spread the word. Sadly, many of them did not respond. Our site was too niche to be contacted but I can see the importance of launch day coverage after watching this film.

I won’t spoil the ending or divulge the sales numbers as I recommend checking out this film if you have any interest in developing games. It will give you some valuable insight into the struggles of game development and getting coverage for your title. If you don’t mind drinking and strong language, you can rent this film for $2.99 or own it digitally for $9.99 on Steam.